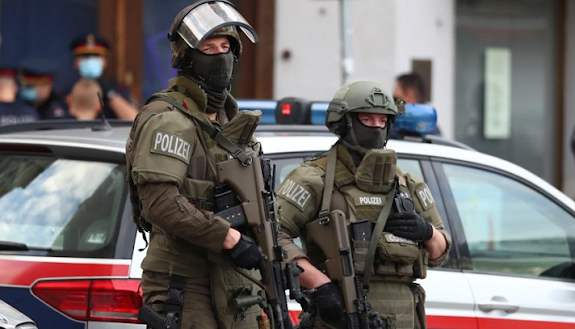 The mosque is being closed in Austria!

A mosque in the Austrian capital, Vienna, is being closed as a threat to national security following a deadly attack earlier this week.

The country’s interior ministry said on Friday that more mosques would be closed in the future.

A statement from Austria’s officially recognized Islamic community said, “We are closing a mosque after discussions with the authorities.” The statement added: “The mosque is being closed in violation of religious doctrine and its constitution.”

Qatar-based Al Jazeera reports that four people were killed in Vienna on Monday, the largest attack in decades. A 20-year-old man named Kujtim Fezulai was blamed for the killings. The Austrian youth was killed in the police firing.

The octopus has three hearts in its body

Millions of people are suffering from diabetes in our country