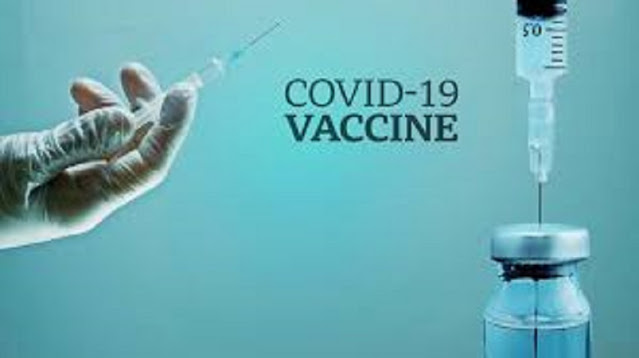 The Australian vaccine gives us hope

If all goes according to plan, this vaccine will also come to the market next year. Health Minister Greg Hunt said the vaccine had been tested so far.

As seen in the first stage clinical trials, this vaccine is safe. It is making antibodies. Hunt says they are very excited about the success of this vaccine test. Vaccine testing is extremely successful, especially in the elderly.

It is expected to hit the market in January next year.