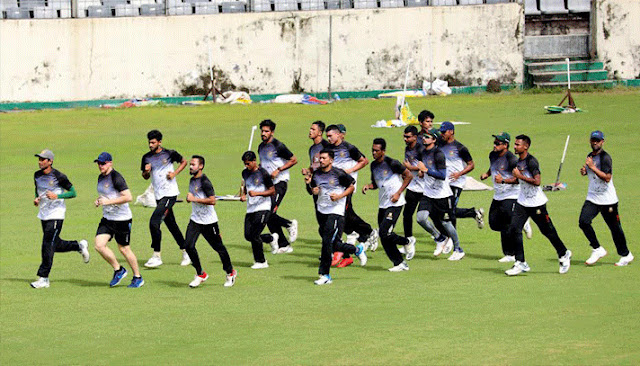 Bangladesh Cricket Board (BCB) has released the schedule of Bangabandhu T20 tournament. The tournament will start on November 24. It will end on December 16 with the final. There will be two matches every day. One day break after the match every day. Reserve day has been set for the final.

Five teams will compete in the tournament. The teams are Fortune Barisal, Beximco Dhaka, Minister Group Rajshahi, Jamcon Khulna and Gazi Group Chittagong. Each team will have 16 cricketers. 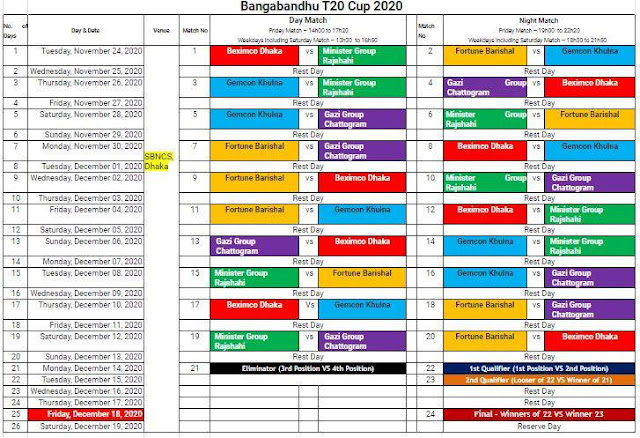