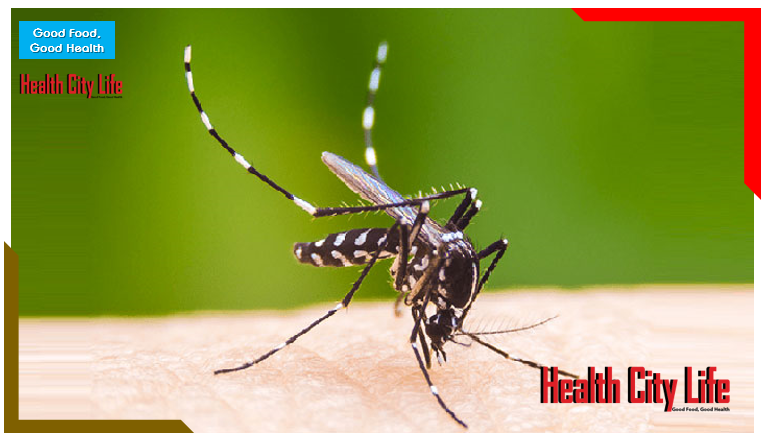 Mosquito infestation increases in the rainy season. Accordingly, diseases also increase. At this time we try to drive away mosquitoes in various ways – mosquito incense, medicine, coils, sprays. But spending a lot of money is not always profitable. So how to avoid the pain of mosquitoes? Learn some home remedies to avoid this.

According to the Department of Health, 31 people have died of dengue in Bangladesh this year. Of these, 12 died in July and 19 in August. A press release issued by the Health Emergency Operations Center and Control Room of the Health Department on Thursday said that out of the 260 people identified from Wednesday to Thursday, 30 were out of Dhaka and the remaining 240 were admitted to various hospitals in Dhaka.

With this, the number of dengue patients admitted to the hospital this year stands at 6,251. 417 of them have been affected in different districts outside Dhaka.

The number of dengue cases this August stood at 4,593. Earlier, 2,026 people were infected with dengue in July, 282 in June and 43 in May, according to the health department. Meanwhile, Sharmin Akhter, a student of Urdu department of Dhaka University (DU), died of dengue fever on Friday.

India’s Anandabazar newspaper has reported some home remedies to avoid mosquito bites. These are –

Put camphor in the corner of the room

If you don’t want to burn mosquito incense all day, you can keep camphor in the corner of the house. Sitting at a table where you can work all day or put it on a table next to the bed will give you some work.

Run the fan when sitting in an air-conditioned room. Because even if you keep the fan loud in the house, you don’t get a chance to sit on a mosquito. Mosquitoes can’t fly in the strong air of the fan.

Do not allow water to freeze

If there is more water around the house, there will be more mosquitoes in the house. Make sure that rainwater collects in the corners of the roof. Do not store water unnecessarily in the bathroom. If you have to keep it, use a bucket with a lid. If there are any empty tree tubs in the garden, veranda or roof, turn them upside down. If there are buckets of garbage outside the house, make sure that there is water in them.