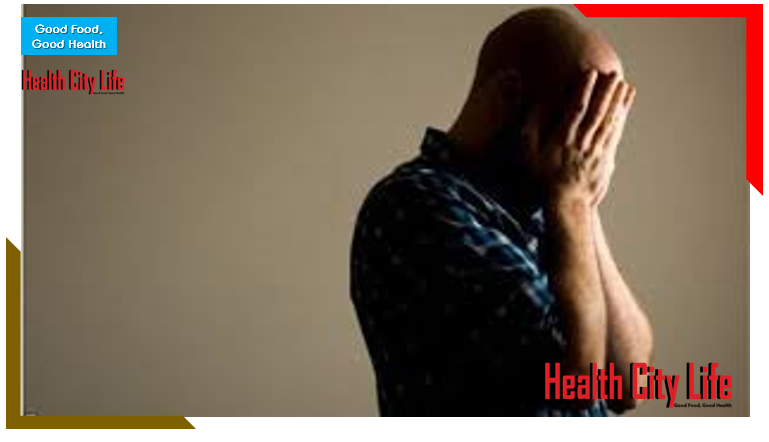 Women often hide information from their families about certain diseases due to shame and embarrassment. However, not only women, but also men around the world are often ashamed of their various ailments and hide information.

Doctors say that most of the diseases that men hide information about are diseases of the reproductive system. Such as various testicular problems, erectile dysfunction, premature ejaculation, fistula, hernia, gynecomastia or male breast enlargement are some of them.

Problems with the testicles

Swelling of the limbs is a symptom of most testicular problems, he says. Most problems can cause pain.

Dr. as a remedy. Nasser says that you must go to the doctor for testicular problems when you notice that the feeling of the testicles is gone. Men feel a kind of feeling when they touch the testicles, even rubbing the thighs a little. When that feeling is not felt and the testicles are slowly swollen, you must see a doctor if you notice these two problems. He also said that it can cause cancer.

Endocrinologist Dr. Gynecomastia is a disease caused by hormonal imbalances, says Mustafa Kaiser. Usually, the breasts of boys in adolescence get a little bigger and then they get better after a while.

He says, ‘Gynecomastia usually occurs during adolescence. It can be on either side or on one side. It usually causes pain. Most of the time it comes back to its previous state. If it is larger than three centimeters, we go with hormone therapy. It does not cause cancer or any other physical complication. But if it lasts for more than six months, it is no longer good. If one feels uncomfortable with age, it can be removed with very simple surgery.

Dr. Fazal Nasser says that the problem that men feel most hesitant about is that the penis does not stiffen during sexual intercourse which is called erectile dysfunction. This is called premature ejaculation.

He says, ‘Most men face it at some point in their lives. But that doesn’t mean they have any physical problems. Many times fatigue, anxiety can cause temporary problems. However, if someone has this problem regularly, then he should seek the help of a doctor.

Narrowing of the blood vessels in the genitals, high blood pressure, high cholesterol, hormonal problems, adverse reactions to any medication can cause this problem. Dr. Nasser says these two problems get better with treatment most of the time.

Despite the physical hardships and various health risks, men are hiding some of their illnesses in response to the question of the psychiatrist. Ishrat Sharmin Rahman says there are two reasons for the shame of women’s and men’s illnesses and the subject is a result of social education.

According to her, men will not be weak, her sexuality is the source of her strength, socially teaching men that they consider these diseases as a blow to masculinity.

He says, ‘A lot of times it is seen that if they share the way, they will bully, laugh, label that there is a problem in masculinity. Men think that sexual matters are the source of their energy. Their masculine ideas and ego are hurt when they are not able to do this. Even wives feel ashamed or embarrassed because of these. ‘

Dr. Ishrat Sharmin Rahman says that men need to change their education socially to solve these problems. However, he thinks his wife and partner can play an important role in helping him. It is easier for them to anticipate problems than others.

He suggests that if the partner is sympathetic and emotionally supportive rather than blaming or ridiculing, it will be a much bigger step in curing the disease.

Not everyone is bleeding for the first time, tips on wedding night