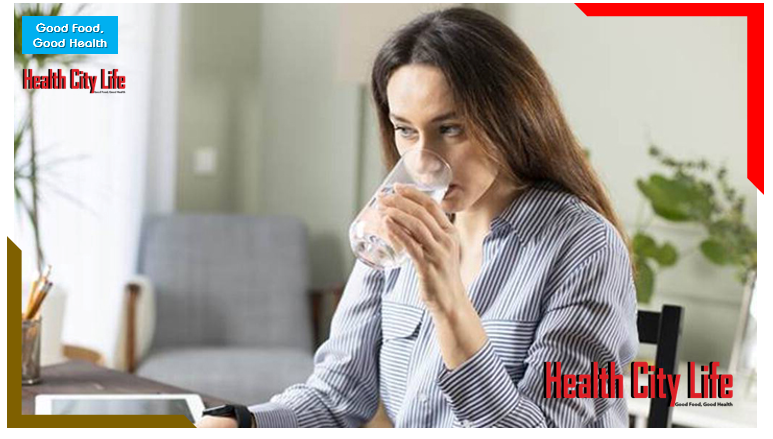 Frequent dryness of the throat and feeling of thirst are by no means good signs for the body. These can often be symptoms of various diseases or illnesses. Such symptoms can also be seen in many complex diseases. If one is constantly facing such problems, one must seek the advice of a doctor. Let’s find out, in the beginning, in some diseases, such symptoms are seen.

1. Diabetes: When the body’s cells become insulin resistant, it puts extra pressure on the kidneys to remove excess sugar from the blood. As a result, through frequent urination, excess water is excreted from the body. As a result, the throat becomes dry and there is a feeling of excessive thirst. Frequent urination and frequent thirst for water are the two initial symptoms of diabetes.

2. Anemia: In the absence of red blood cells in the body, not enough hemoglobin is produced. This can lead to anemia. Dehydration is a common symptom of anemia. This symptom is more severe when there is severe anemia in the body. This can lead to dizziness, fatigue, excessive sweating, and frequent dryness of the throat.

3. Hypercalcemia: Hypercalcemia is a condition in which the calcium in the body increases at a fatal rate. It can be caused by overactivity of the parathyroid gland, tuberculosis or cancer. Frequent dryness of the throat and feeling of thirst may be the initial symptoms of hypercalcemia. Excess calcium in the blood weakens the bones and can lead to kidney stones.

4. Dry mouth: When the salivary glands cannot produce enough saliva, the throat becomes dry and there is a feeling of thirst again and again. It can also lead to unhealthy lifestyle and treatment of diseases like cancer. Other symptoms of dry mouth include bad breath, change in taste, inflammation of the gums, and difficulty chewing.