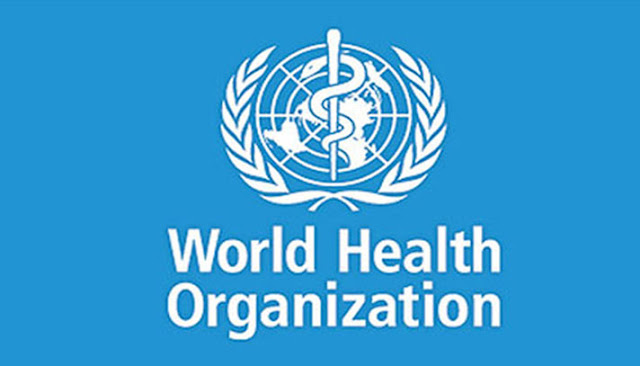 New types of corona are not out of control: WHO

The new strain of high-risk corona virus that has been identified in the UK is not yet out of control, said Michael Ryan, the World Health Organization’s director of emergency operations. He expressed such optimism at a press conference on Monday.

“Despite the high rate of infection at various stages of the epidemic, we have been able to bring it under control,” said Michael Ryan. As a result, the current situation is not out of control in that sense. But Corona’s new strain cannot be allowed to run at its own pace. ‘

Earlier, UK Health Minister Matt Hancock said the new corona virus was out of control. Officials in the country say it is 80 percent more infectious than the original corona strain. But Michael Ryan told a news conference on Monday that the steps we are currently taking are the right approach.

“All we need to do right now is take some time to strengthen our efforts to bring the virus under control,” said Michael Ryan.

The new form of coronavirus is being blamed on the lack of hygiene of millions of people. The UK has recently been asked to impose a travel ban to prevent coronary infections. Several countries have already canceled their travel flights to the UK.

The octopus has three hearts in its body