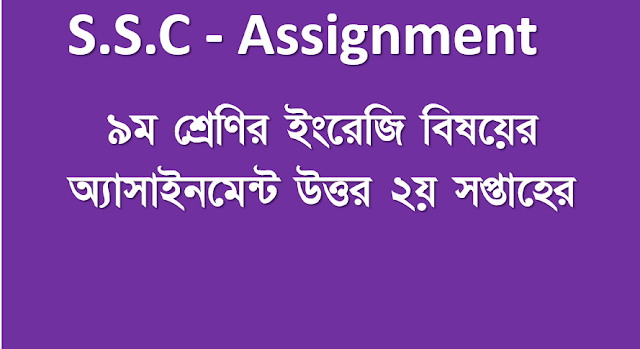 Prepare a fact file (a short report of all the most important information on a person or subject) on the Father of the Nation Bangabandhu Sheikh Mujibur Rahman.

You can use narratives, pictures, images, information, newspaper clips etc. to support your assignment. Write 180-200 words.

The father of the Nation Bangabandhu Sheikh Mujibur Rahman is the architect of independent Bangladesh. He is recognized as the greatest Bengali of the Past Thousand Years.

We owe his charismatic leadership for making us a free nation. This great leader was born on 17th March 1920 at Tungipara in Gopalganj. His father’s name was Sheikh Lutfur Rahman and his mother’s name was Sayera Khatun.

He passed the matriculation examination from the Gopalganj Mission High School. He obtained a B.A. degree in 1947 from the Kolkata Islamic college. Afterwards, he joined politics and did his best for the Bengali Nation to make them free from the misrule and oppression of the Pak rulers.

His history address on the 17th March 1971, ata mammoth gathering at the Race Course marked a turning point in the history of the Bengali Nation.

In his address he made a clarion call, saying: ” Build forts in each homestead. You must resist the Pakistani army with whatever you have in hand. Remember: since we have already had to shed blood, we will have to shed a lot more of it.

He was arrested on 25 March 1971 and was taken to Pakistan and sent back home after Liberation.

He was the Prime Minister and sometime President of Bangladesh. Unfortunately, some misguided Army officers assassinated him on 15th August 1975, along with most of his family members except for his two daughters.

It is a great loss for the nation. Nothing can compensate for the loss. He was engraved at Tungipara.