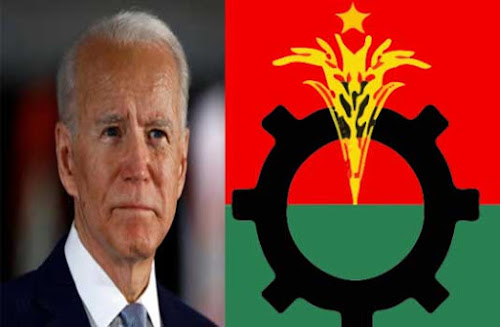 BNP congratulates Joe Biden
The BNP has congratulated Joseph Robinet Biden on his election as President of the United States.
The party’s acting chairman Tarique Rahman and secretary general Mirza Fakhrul Islam Alamgir congratulated him in a statement.
In a statement, the BNP said that with the election of Joseph Robinet Biden as the 46th member of the United States, the friendly relations between Bangladesh and the United States will be further strengthened and will play an important role in accelerating the peace and democratization process in the world. The people of Bangladesh and the BNP value relations with the United States.
Referring to the deepening ties between the two friendly countries during the government led by the party’s founder, martyred President Ziaur Rahman Bir Uttam and chairperson and former Prime Minister Begum Khaleda Zia, the statement expressed hope that the trend would continue with Joe Biden’s victory.
In the statement, the BNP leadership wished the newly elected president success, good health and longevity.