Bangladesh is one of the top 10 scientists in the world 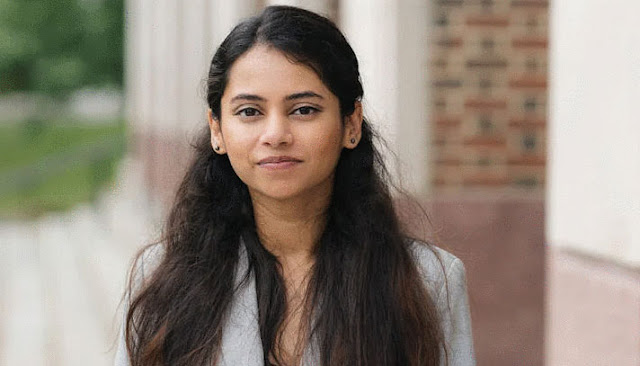 Tanima Tasnim Ananya is one of the 10 Bangladeshi scientists selected by Science News. Ananya is at the beginning of the list called ‘SN Ten: Scientist to Watch’ for research on black holes.

A report has been published on the website of Science News on September 30. This is the sixth time they have published a list of such scientists. Tanima Tasnim Ananya has made a perfect picture of the black hole. This work of research has been mentioned in detail by Science News. There, the work of this young Bangladeshi has been called ‘extraordinary research’.

Tanima Tasnim Ananya has previously done internships at NASA and CERN. He also studied at Cambridge University for some time. Tanima completed her PhD in 2019.

According to the Science News website, Tanima Tasnim is an astronaut. He is currently associated with Dartmouth College. Tanima, a resident of Dhaka at one time, painted a complete picture of a black hole. In it, he showed how black holes grow and what impact they have on the environment. He did this using artificial intelligence.

Science News was established in 1921. It is an independent and non-profit organization. Its main goal is to provide up-to-date information on science, medicine and technology. The Washington-based organization has been compiling a top list of young and career-oriented scientists for the past six years. This list includes scientists 40 years of age or younger. This time Bangladeshi Tanima Tasnim took place in that list.

According to the Science News website, Tanima has been dreaming of space in Tasnim since she was five years old. He used to tell his daughter the story of the Pathfinder spacecraft that went to Mars. Since then, Tanima’s interest in science has been growing. He said that from that time he dreamed of studying astronomy.